Susie Do YOU Belong to Trump National? I Hear the Gannett People LOVE Golf. Bob Dickey Do YOU Ever Play With Girls? Sir, I'm Talking About Golf!

So I sent the top members of BGR and Email.....

America Needs to be Saved..... NISSAN & Gannett it's Time to RESPECT the Taxpayer

Google has sided with Big Business and has altered their search Engine to promote Obama's agenda and the taxpayers will suffer via their 401K. Wall Street Analyst were NOT able to Google during a conference call and get data that would "normally" be scene on the web. 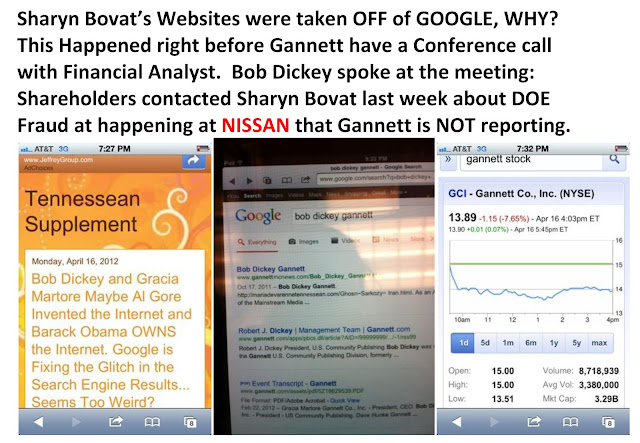 Currently when people google Sharyn Bovat then www.sharynbovat.com should come up but it does not. I called my server/host and they said it was a Google issue. Yahoo is fine yet over 60% of all people only Google.
I've been blogging since June 2009 and the one time everything is gone from Google is the same day as a Gannett conference call with Wall Street?
FYI- Up until yesterday when you googeled 3 of the top Gannett executieve Gracia Martore, Bob Dickey and Kate Marymont my website was on the 1st page.....now it's MIA. My website is about DOE Fraud. Issues that are collecting dust in Eric Holder's Office. www.EricHolderInvestigateThis.com
it's my own name and it STILL should be on the 1st page when someone googles.
www.nissanwhistleblower.com , www.TheStealthSkirt.com is missing & so is www.girlintheblackhonda.com

On my blogs I talk about my travels and how I love America and the FREEDOM we have: Now I will figure out how to have the FREEDOM to blog.
Good thing BlogCon is later this week. Maybe those people will tell me how to live in a world where the "O's" in Google stand for "Only Obama"

FYI Mainstream Media EVEN though I was told in the 80's and 90's about you bias I NEVER "got it". A Reagan person told me you wanted to take away the voices of the average peon and make them speak your words. NOW I understand ... NOW I'm sad because I thought the Internet was a tool for the average person like "me"
My blog www.nissanwhistleblower.com Was created to expose fraud - corruption - discrimination. After 2 years FINALLY people are understanding the issues and Then Google silenced me.

Message to My blogs viewers in Mountain View... Y'all broke my heart for a while a "thought" we were working together for the GREATER GOOD
Message to Wall Street PLEASE tell Google to be UNBIASED
Message to the Head of the SEC.... PLEASE INVESTIGATE NISSAN & Gannett. This DOE Fraud is loaded with slithering people that are sucking all the money out of the average person's 401K. Wall Street needs to trust Google so they can ask Gannett GOOD questions during their conference calls.

As an American I want the FREEDOM to blog and I want to know that Google is unbiased.
BGR will you help us AVERAGE people..... PLEASE

Thank you
Sharyn Bovat
615-415-6675
Subject: NISSAN Whistleblower Warns Wall Street Analyst that Google has been Tampered with .... Information about ****GANNETT*** Might NOT be Available
This is Sharyn Bovat.... It looks like the search engine Google has some hic ups.'
FYI- Last week I was contacted by a guy from BlackRock
YOU Need to ask Gannett a LOT of questions about WHY they do NOT cover certain stories. 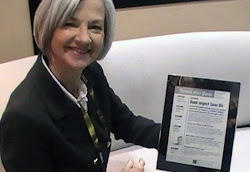 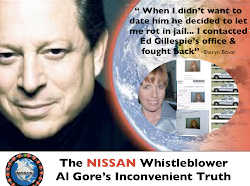